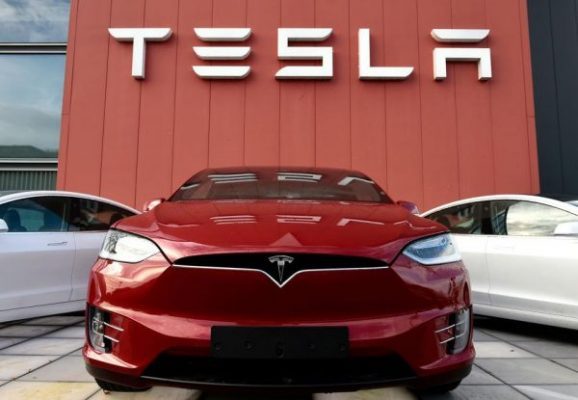 Electric vehicle giant Tesla (NASDAQ: TSLA) has inked a multi-year nickel supply deal with New Caledonia’s Prony Resources, which guarantees the US carmaker about 42,000 tonnes of the metal needed to produce the batteries that power its EVs.

Prony, which bought the loss-making nickel and cobalt operations in the French territory from Vale (NYSE: VALE) earlier this year, said it’s targeting production of 44,000 tonnes of nickel by 2024. That’s about double the expected 2021 output.
The deal was negotiated by Swiss commodity trader Trafigura, one of Prony’s main stakeholders, and it makes Tesla by far the miner’s largest customer, CEO Antonin Beurrier said in a statement.

The South Pacific archipelago of New Caledonia, 1,200 km (750 miles) east of Australia, was gripped by riots over the sale process of Vale’s local business in February, with protesters saying a locally led offer had been unfairly overlooked.

Vale Nouvelle Calédonie (VNC), which was the operator of the troubled Goro nickel-cobalt mine, proved to be a financial burden for Vale since it began operations two years behind schedule in 2010.

Mounting issues, including a $1.6 billion-write down related to the ailing mines, pushed the company to announce in 2019 its intention to exit New Caledonia.

A few weeks later, the miner revealed it had received non-binding offers for VNC, which includes the Goro mine, a processing plant and a port.

Tesla was already associated with Prony as an adviser on product and sustainability standards. The move followed the EV maker’s announcement that it was planning to move into the mining business to secure resources for battery production.

Prony is one of the mounting nickel suppliers Tesla has inked deals with to secure supply of the battery metal. The list includes mining giant BHP (ASX, LON, NYSE: BHP), which is investing heavily in expanding operations to meet expected soaring demand.

Analysts estimate the nickel market could face a shortage as soon as 2023. The metal helps cram more energy into cheaper and smaller battery packs, allowing EVs to charge faster and travel farther between plug-ins.

Prony is 51%-owned by New Caledonia’s provincial authorities and other local interests, while Trafigura has a 19% stake, and the rest is held by a joint venture between Prony Resources management and investment firm Agio Global.