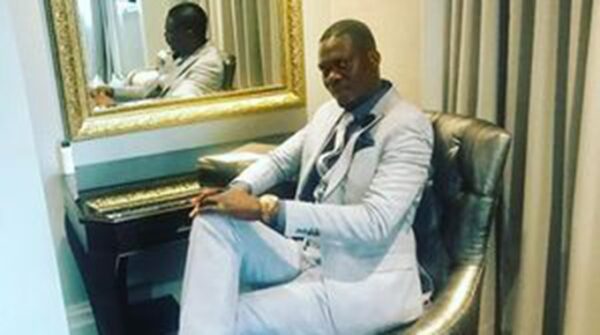 Chinese firm, Lovol International Construction Machinery Group, has unveiled a US$20 million equipment loan facility to benefit youths and women in the mining and agricultural sectors.

The company showcased some of the machinery during the signing ceremony in Harare yesterday.

Mr Song said the company will be supporting the Government of Zimbabwe in growing the country’s economy in line with Vision 2030.

“We have the appetite to change the complexion of the economy and we realise that Zimbabweans have got a lot of potential and a missing link was the equipment. Hence we brought in the solution in terms of the equipment. The equipment that we have will certainly be able to give the solution. We have brought equipment that works for agriculture, mining and even road construction. These MoUs we have signed will go a long way in achieving vision 2030.

“Lovol is one of the biggest group in China. We have all kinds of equipment be it mining, agriculture, energy and green power as well. We intend to invest in Zimbabwe to complement Government’s efforts to achieve vision 2030 through capacitating the productive sectors of the country’s economy. Zimbabwe has abundant resources which are untapped, hence the need to bring the equipment to harness the vast mineral resources.”
Mr Terry said China was committed to make Zimbabwe an economic hub. “Together we can
make Zimbabwe great.”

He also said that his company will also bring experts to Zimbabwe to service the machinery. AAG sourced the equipment on behalf of the youths and women in mining and agriculture and will identify the particular individuals and groups who qualify for the equipment.

AAG vice president in charge of operations Mr Munyaradzi Kashambe said: “The signing of the MoU is in line with Vision 2030 .

“As the AAG we are of the strong conviction that the dream of an upper middle-income economy by 2030 is indeed achievable earlier than that if we as Zimbabwe remain united and put all hands on deck and support our President. The AAG also believes in the potential of mining and agriculture as the backbone of our economy,” said Mr. Kashambe.

The coming in of Lovol is one of the fruits of President Mnangagwa’s engagement and re-engagement thrust and the policy of ensuring Zimbabwe is open for business.

“Let us all support the President’s Vision 2030 and make Zimbabwe great as per his dream.

We urge all entrepreneurs to take advantage of the unending opportunities which the Second Republic has unveiled across all sectors.