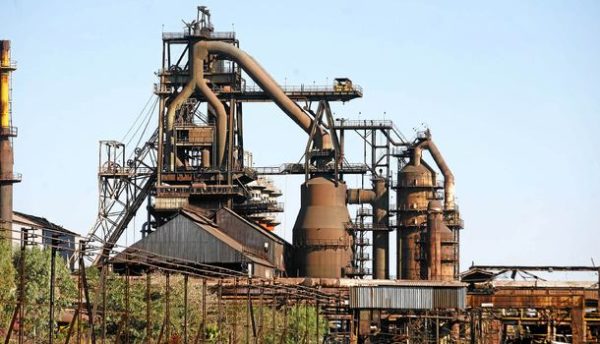 This comes only 2 weeks after Zesa threatened to switch off mining houses over a US$37 million legacy debt, which it blames for crippling the power utility’s operational efficiency.

“The debt is historical as it dates back to the days when the company stopped operating. It is a legacy debt that was accrued over a long period of time,” he said.
“But I’m glad to inform you that the Government is committed to paying the bill and as we speak, the issue is being addressed,” said Dr Karonga.

The Government assumed all Ziscosteel debts under the Zisco Debt Assumption Act.

Ziscosteel used the same power supply line with Redcliff Municipality, ZimChem and another Zisco subsidiary, BIMCO, which have been negatively impacted by the development.

Dr Karonga said these entities were consuming most of the power in their water pumping processes. Redcliff used 70 per cent of power while ZimChem, which is located within the Ziscosteel plant, consumed 22 per cent with the remainder being used by ZISCO and Bimco.

Dr Karonga said the disconnection will have a negative impact on businesses around Zisco hence plans were underway to disband the line so that each institution can have its own supply line and for accountability purposes.

“As Ziscosteel we have had to rely on the use of a diesel generator, which is not only expensive but also can only supply power for a short time. ZimChem is the worst affected as they have since ceased operations,” he said.

“As you might be aware, they were now commencing the production of chemicals for use in the road rehabilitation but that has since been derailed,” said Dr Karonga.

The company is pursuing a roadmap that involves modernisation and financial sustainability.

The Redcliff-based steel manufacturing firm ceased operations in 2008 due to poor management and poor capitalisation.