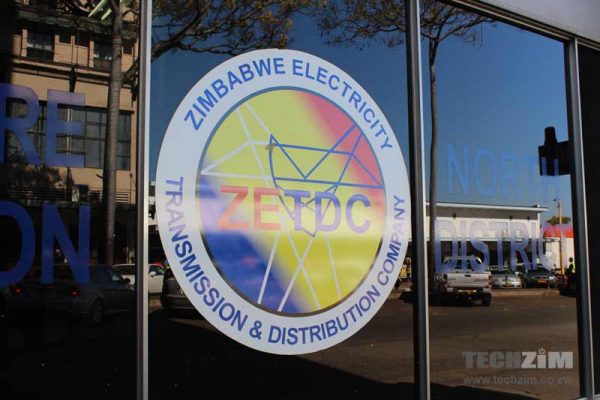 Anglo can uplift livelihoods of many thousands

ZESA Holdings has threatened to switch off mining houses over a US$37 million legacy debt, which it blames for crippling the power utility’s operational efficiency.

Speaking during the recent launch of the 2021 Mining Industry Report by the Chamber of Mines of Zimbabwe (CoMZ) in Harare, Zimbabwe Electricity Transmission and Distribution Company (ZETDC) acting managing director Engineer Howard Choga said the owing companies are going to be switched off.

“The money owed is in operating payment plans, that’s how we have arrived at the balance. Those not paid up will be switched off.”

He said ZETDC’s collection rate ranged from 106 percent to 110 percent, adding that Zimbabwe Electricity Supplier Authority, (ZESA) was grateful for the support it was receiving from international institutions.

Eng Choga highlighted that the retention threshold set by the Reserve Bank of Zimbabwe (RBZ) was a limiting factor also curtailing mining houses from settling the outstanding debt.

Therefore, there is a need to increase the thresholds going forward,” he said.

The mining sector has been recognised as one of the major economic mainstays to anchor the economy for Zimbabwe to attain an upper middle-income economy by 2030.

The sector is buoyed by rich minerals such as gold, platinum, diamond, iron and steel, chrome, coal and lithium among others.

In the 2021 Mining Industry Report, CoMZ indicated that the foreign exchange framework remains sub-optimal on the back of a reduction in forex retention levels as well as the disqualification of mining houses from participating in the auction market.

The Chamber of Mines also pointed out that the above situation was compounded by the loss of value on the surrendered portion of export proceeds and mining delays in payment for mineral deliveries.

“Almost all respondents indicated that the foreign exchange retention at 60 percent were inadequate to meet their operational requirements.

“They highlighted that the retention was under pressure from requirements to pay royalties, electricity bills, taxes and some statutory obligations in foreign currency as well as the widespread preference of US dollars by suppliers,” it said.

The CoMZ said its membership expects the mining representative body to engage authorities to improve the forex situation within the sector.

Players in the mining industry also look forward to the Government allowing them to pay for royalties, electricity bills, taxes and other statutory obligations in local currency.

“Almost all respondents indicated that the value of the surrender portion that is liquidated into local currency at the official auction-rate has been significantly eroded on the back of the parallel market rate, which is used for pricing goods and services by local suppliers,” said CoMZ.