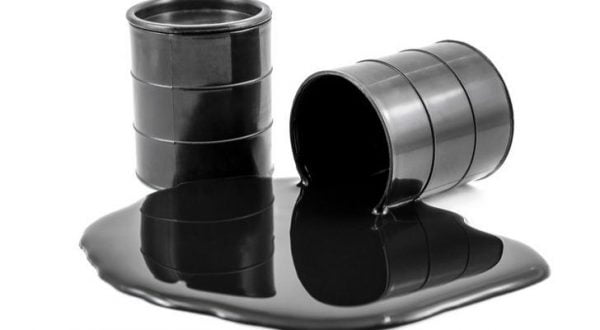 Zimbabwe’s oil companies say the locally produced ethanol constitute the biggest chunk on the price of fuel as they push for the return of unleaded petrol.

The price of ethanol, which is exclusively supplied by business tycoon Billy Rautenbach’s Green Fuel based in Chisumbanje and enjoying a monopoly, is currently pegged at US$1.10 a litre.

Fuel companies this week said this is a huge cost on the price of petrol.

Official data obtained from the energy sector regulator, the Zimbabwe Energy Regulatory Authority (ZERA), shows that the landing cost for petrol is US$0.48 per litre, which includes US$0.37 for free on board cost, financing cost of US$0.02 and pipeline cost of US$0.07.

Levies and taxes, which include duty, ZINARA levy and debt redemption, amount to US$0.48. Administration costs including storage fees and clearance agency fees are pegged at US$0.02. Distribution costs are at US$0.05.

Business Times can report that the fuel companies want to revert to unblended petrol, which is cheaper.

They have since registered their displeasure with ZERA.

Several fuel companies, who spoke to Business Times this week, said they were not happy with the huge cost of ethanol.

They say the continued use of ethanol has made Zimbabwe’s fuel expensive.

The prices are the highest in the region.

“The Green Fuel influence is one of the biggest challenges that has ever happened in the country’s fuel sector. The ethanol prices that are currently obtaining in the market were pegged to satisfy the interests of a small component of people,” an industry player told Business Times.

“How can someone justify the price of ethanol at US$1.10 when you can import the same product from Brazil at around US$0.80. We demand that we revert to unleaded petrol.”

Green Fuel legal advisor Derek Elliot told Business Times that the ethanol producer had nothing to do with the setting of the ethanol selling price which falls under the purview of ZERA.

“The ethanol price is set by ZERA. This matter has been addressed by ZERA and the Ministry. They are welcome to take it up with ZERA, which is the appropriate platform,” Elliot said.

ZERA chief executive officer, Eddington Mazambani said: “Ethanol has been at US$1.10 since 2016 there has not been any movement on the price.”

Zimbabwe introduced mandatory petrol blending in 2011. The introduction of mandatory blending came against the backdrop of a fuel crisis and the need to preserve foreign currency associated with fuel importation.

Under this arrangement, petroleum companies are compelled by law to blend petrol with ethanol before it is sold on the open market. The mandatory blending started at 5% and it was increased to the current 20%. However, the ratio can go down when there are low supplies of ethanol.