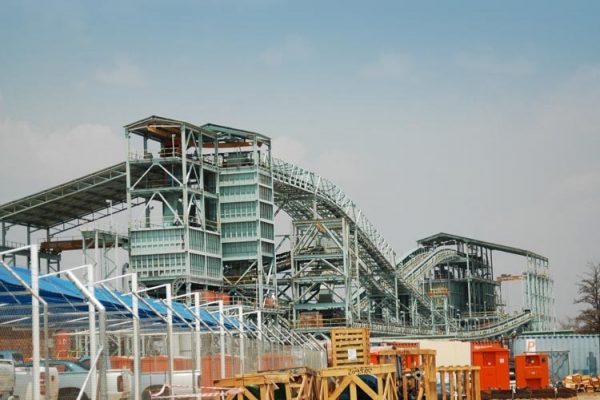 Zimbabwe’s biggest platinum miner, Zimplats, spent more than US$1.3m in exploration projects in the quarter to June this year as it seeks to increase output, the company has said.

“The exploration activities improved geological and geotechnical confidence in scheduled production,” Zimplats said in a statement.

The company said total operating cash costs during the period increased 5% from the previous quarter due to higher volume of ore mined and milled.

In addition, costs were negatively impacted by additional Covid-19-related expenditure.

The increase in production volumes resulted in an 8% quarter-on-quarter decrease in operating cash costs per 6E ounce to US$655.

Unit costs in the quarter under review benefitted from the volume gains realised from the treatment of furnace reverts.

Ore mined increased 2% from the prior quarter due to the increase in operating days and improved productivity from the teams redeployed to other mines following the precautionary closure of Ngwarati Mine after the high-wall collapse incident on February 14, 2021.

While the productivity of the redeployed teams improved on the previous quarter, it remained lower than their capacity at Ngwarati Mine resulting in production being 2% lower than the fourth quarter last year.

Ngwarati Mine reopened for production on July 1, 2021. 6E head grade of 3.4 grammes per tonne and 6E recovery of 77.9% improved from the prior quarter as the ore mix stabilised.

However, milling of lower-grade development ore from Mupani Mine after the precautionary closure of Ngwarati Mine resulted in a 3% decline from that processed in the prior comparable quarter in 2020.

As a result of the lower mill grade, 6E recovery was marginally lower year-on-year due to the decrease in head grade.

Production of 6E (platinum, palladium, rhodium, ruthenium, iridium and gold) was 12% higher than the prior quarter.

6E metal production in final product declined by 5% from the prior June quarter when volumes benefitted from both the treatment of furnace reverts stockpiled during the furnace rebuild and higher 6E head grade and recoveries.