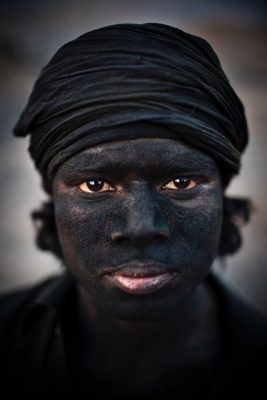 1998 the first commercial application of SoilTech Mk. I was in 1998. Initially the product was developed as binder for rural roads. Over the next couple of years, Polyroads modified SoilTech with new cross-linking polymers to improve compressive strengths – SoilTech Mk. I.

2006 major technology advances saw the introduction of long-chain polymers into SoilTech and thereby adding a second performance dimension to SoilTech. The high CBRs achieved in materials with SoilTech were complimented with new and highly improved elastic modulus in the stabilized pavements, allowing greater flexural strengths and loading capabilities, not to mention improved longevity in the pavements – first of a kind – SoilTech MK. II.

2010 Polyroads chemical engineers introduced nano-polymerization into SoilTech. The specific nano-polymers being substantially smaller than the normal SoilTech polymer particle, allows for easier sliding velocity on capillary adhesion in the materials. Specifically engineered surfactants, mixed with the nano-polymers, further reduces tensions as SoilTech nano-particles migrate from the stabilized base-layer into the sub-base, resulting in two-layer stabilization. First of a kind – SoilTech Mk. III.