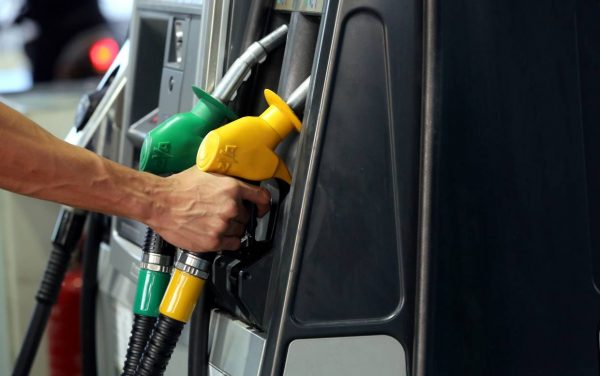 Zimbabwe’s government has increased the strategic reserve levy by as much as 323%, a move which will push the country’s fuel price, already the highest in the region, higher.

Through the same notice, the government also announced the reduction of the NOCZIM debt redemption levy to zero, from US$0,057 per litre of fuel, but this is scant consolation for Zimbabwean motorists who will continue to pay way more than their regional counterparts at the pump.

The levy changes amount to a net increase of US$0,03 and US$0,04 per litre of petrol and diesel, respectively.

Before the changes, Zimbabweans were being charged as much as US$0,49 in various fuel taxes and levies. In other words, government taxes and levies account for nearly 40% of the fuel price.

Zimbabwe’s regional peers such as Mozambique, Zambia and Botswana pay between US$0,81 and US$1 for a litre of fuel.

Apart from further worsening Zimbabwe’s weak regional competitiveness, the levy increase will fuel bubbling inflationary pressures. Month-on-month inflation quickened from 2,56% in July to 4,18% in August, as the government revised its year-end annual inflation rate target from below 10% to as high as 35%.