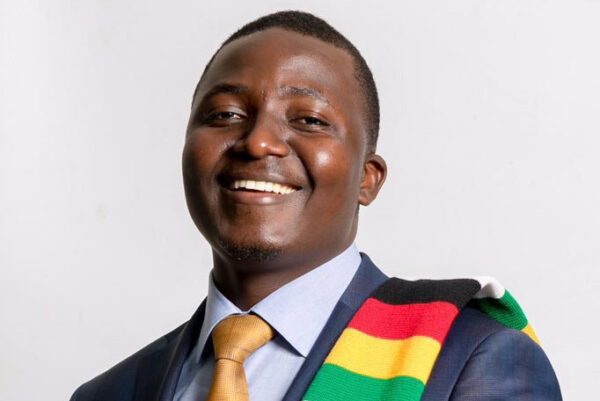 It is understood that the special mining grant awarded to Matutu’s investment vehicle, Nyamatsanga Mining, to mine at the heart of the late business tycoon John Bredenkamp’s 1 500 hectares Thetford Estate in Mazowe, is set to expire next year.

The bigwigs are said to be capitalising on the fact that Matutu is no longer as powerful as he was when he was the Zanu-PF’s deputy secretary for the youth league.

Tsenengamu, alongside Lewis Matutu and Pupurai Togarepi, were relieved of their duties as leaders of the youth league. Matutu and Tsenengamu were suspended for a year while Togarepi remained as a Central Committee member.

Matutu was last year suspended from holding a party position alongside Godfrey Tsenengamu after the duo held a press conference where they accused some businesspeople of allegedly being part of a cartel that was derailing the economy. The duo was also ordered to attend the Herbert Chitepo School of Ideology. Tsenengamu refused and was expelled from the party. Then youth secretary Pupurai Togarepi lost the politburo post but retained the Central Committee position.

Matutu’s consortium, through its lawyers Vengai Madzima of Madzima, Chidyausiku and Musera Legal practitioners, has since written to the Mine and Mining Development Minister, Winston Chitando expressing its concerns.

“Matutu is no longer as powerful as he used to be politically and there are some political bigwigs who have now expressed serious interest in the concession. Now it is no longer clear as to who is backing those bigwigs,” one source told Business Times.

Matutu could not be reached for comment as his mobile phone number went unanswered.

Thetford farm has in the past year been subject to contestation.

Following the death of Bredenkamp, his son Gavin was allocated the farm. Ever since, there has been a serious fight for control of the concession between Matutu and Gavin.

Recently, Bredenkemp’s widow Jennifer filed an urgent chamber application at the High Court to stop her son Gavin from possessing the family farm.

The case was filed under Case Number HC 132/21. Jennifer and five other applicants are being represented by Atherstone and Cook while Gavin Bredenkamp is represented by Titan Law.

The application is seeking protection of Jennifer and other applicants’ residence and usage of Thetford Farm by interdicting Gavin and the ministry of lands from interfering with that residence usage, rights and freedoms until a final decision relating to the rights of the parties are met by the Court.