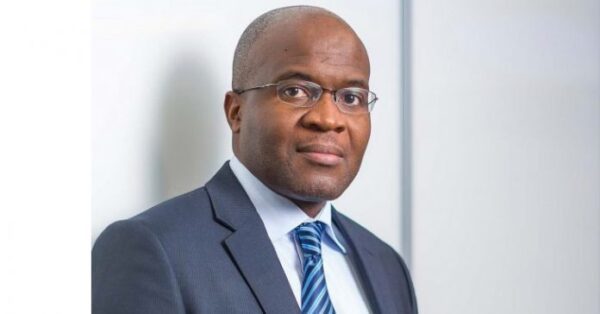 Chibafa was appointed to lead the mining body at the chamber’s annual conference which is currently taking place in Victoria Falls. Thomas Gono from Golden Reef Mining was appointed the first vice president while the second vice President is John Musekiwa from Zimasco.

The Chamber of Mines Annual Mining Conference started yesterday under the theme: “Navigating turbulent times — Sustaining growth of the mining industry beyond Covid-19.”

The President of Zimbabwe H.E Emmerson Mnangagwa is officiating at the Conference which brings together captains in the mining industry.

Outgoing CoMZ President Mrs Elizabeth Nerwande-Chibanda said although the mining industry was one of the sectors in Zimbabwe to be affected by the Covid-19 pandemic, it still carries great potential to grow the economy through achieving the President of Zimbabwe’s mining roadmap where the sector is expected to become a US$12 Billion industry by 2023.

Barrick extends Tongon mine life to 2023

Mines and Mining Development Minister Hon Winston Chitando said the mining industry is on the right path and has made significant progress towards attaining a US$12 billion industry by 2023, with key contributors making huge strides in the production matrix.

“We are quite advanced towards the achievement of the US$12 billion mining industry by 2023 and we are really on track towards the target in terms of major contributors. All that is going to be discussed for review at the conference which is going to be officially opened by His Excellency President Mnangagwa,” said Minister Chitando.

About Chamber of Mines of Zimbabwe

The Chamber of Mines of Zimbabwe (COMZ) is a private sector voluntary organization established in 1939 by an Act of Parliament. The members include mining companies, suppliers of machinery, spare parts, and chemicals, service providers including banks, insurance companies, consulting engineers, and various mining related professional bodies and individuals. The mining company members of the COMZ produce about 90 percent of Zimbabwe’s total mineral output.