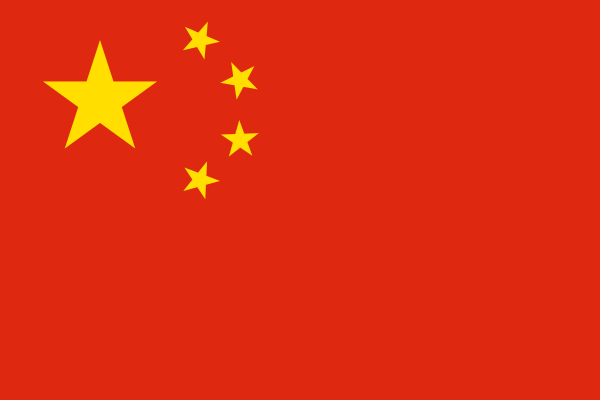 China has enough coal for the next five decades and sufficient oil to last at least 18 years at current rates of production, according to its Ministry of Natural Resources.

The latest annual tally of reserves released on Wednesday shows an endowment of fossil fuels that stretches well beyond China’s 2030 deadline to peak its carbon emissions. In the case of coal, the worst fuel for global heating, there’s enough in the ground to take China past even its 2060 ambition to achieve carbon neutrality.

China consumes over 4 billion tons of coal a year, most of it domestically mined with imports making up less than a tenth of its needs. In 2021 its reserves stood at around 208 billion tons, 28% more than the prior year’s level, while the outlay on exploration rose 10% to 1.3-billion yuan ($184 million), according to the ministry.

For oil, reserves edged up 2.8% to 3.7-billion tons, which would theoretically be enough to get the nation’s drillers through most of the next two decades, assuming the stable output of about 200 million tons a year. Natural gas reserves were a touch higher at 6,339 billion cubic meters, enough for the next three decades.

However, China still relies on imports for most of its oil and much of its gas. Investment in exploration over the year rose 13% to 80 billion yuan, with breakthroughs made in finding new reserves in Sichuan, Xinjiang and Inner Mongolia, as well as the Bohai Bay, the report said.