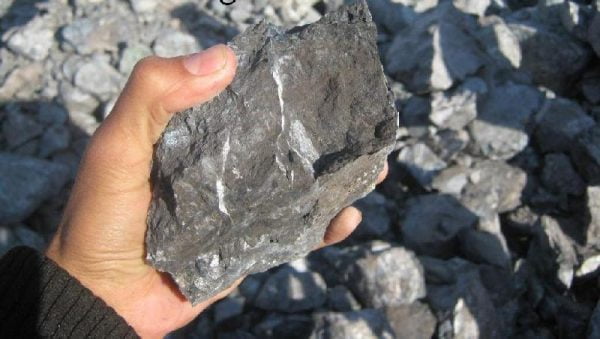 Zimbabwean chrome miners will resume exports to China following revelations that China has started opening up its chrome market which was halted due to the Covid-19 pandemic and depressed prices.

Zimbabwe Miners Federation secretary for external affairs Gift Karanda told Business Times that local chrome companies will be resuming exports after engaging National Railways of Zimbabwe on ensuring the uninterrupted movement of cargo. He said “We are now resuming exports to China this coming week. China is now opening up the chrome market for our chrome and the prices have started going up slightly.”

The local chrome mining sector has been in a crisis following a crash in chromes prices in China as well as the coming of Covid-19 which has seen the majority of chrome miners and exporters mainly of Chinese origin halting operations and withholding their product. Since the beginning of November, the Chinese market experienced a sharp decline in chrome prices of about 4000 Yuan, a situation which has seen most miners in Zimbabwe holding on their product as exporting at the current price remains less viable. By the time the markets stopped coupled by Covid-19, chrome ore was selling in China at around USD 70 per tonne depending on the grades while ferrochrome is selling at USD 0.80 per pound.

China is the world’s top consumer of chromium, as well as the top stainless steel producer while Zimbabwe is the second largest ferrochrome and chromite ore producer supplying 60% of its product to the Asian giant for manufacturing of stainless steel.

Moving with the US$12 Billion target