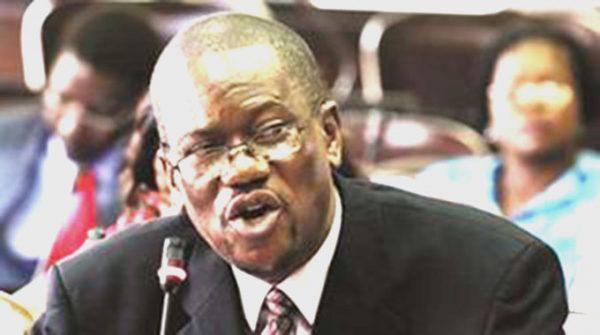 The mineral-rich Great Dyke belt is fast turning into an environmental disaster as mining companies have failed to rehabilitate abandoned operations.

The Great Dyke is a linear geological feature that trends nearly north-south through the centre of Zimbabwe passing just to the west of the capital, Harare.

An investigation by Business Times this week in Darwendale showed that chrome mining operations have since encroached Cold Storage Company (CSC)’s farming operations in the same area.

Part of the mined land was left un-rehabilitated despite part of it having been previously arable land.

Business Times visited the mining operations run by a Chinese firm, Sino Non ferrous Metals Resources where it had a mining partnership with ZimAlloys.

The Chinese company according to sources on the ground abandoned operations due to the depreciating global prices.

The company has since abandoned operations and no rehabilitation of land was done despite the land being part of a CSC commercial farm.

“These companies only come to mine and they have no plan to rehabilitate the land. All they do is looting and it is difficult to imagine that the government has been turning a blind eye on this catastrophe happening in our faces,” one source said.

Falcon Resources- a company controlled by former Pakistani military officers in partnership with the Zimbabwe’s Ministry of Defence, has also allegedly failed to rehabilitate the land after mining operations.

Falcon Resources has since abandoned operations. Another Korean company called Sumnet International has also been accused of land degradation along the Great Dyke.

Mines and Mining Development permanent secretary Onismo Moyo confirmed receiving reports that some land has not been rehabilitated after mining operations.

“The ministry is seized with the matter and we are currently working on modalities to address the issue,” Moyo said.

Centre for Natural Resource Governance spokesperson Simiso Mlevu said there are widespread mining crimes happening in the country and the most notable has been Chinese miners in chrome mining.

“It is aided by strange bed fellowship between government officials and China in which we have assumed the position of a perpetual loser.

We are losing our resources, the environment, biodiversity and the taxes. Basically, there is nothing for Zimbabwe and everything is  being done by Chinese,” Mlevu said.