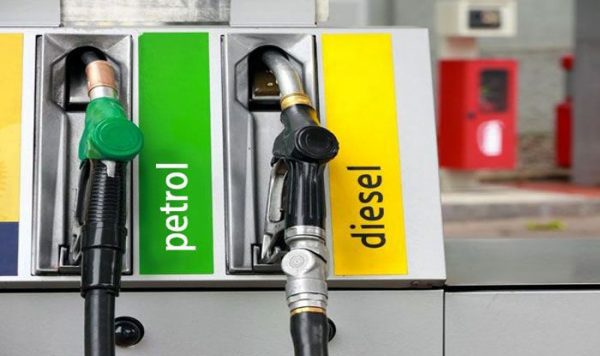 The Zimbabwe Energy Regulatory Authority (ZERA) yesterday published the new prices. As usual, the regulator said filling stations that can afford to sell below cap are permitted to do so.

Fuel in places like High Glen, Willowvale usually sell below cap with Puma in the area recently selling petrol at US$1,24 and Mashwede selling at US$1,28 whilst in areas like Westgate Puma fuel always sells at the maximum price regulated by ZERA mainly due to lack of competition. PUMA is the only filling station regularly selling fuel at Westgate with its neighbour Total turning into a white elephant.

The energy system is suddenly in crisis around the world as the cost of oil, natural gas and coal has climbed rapidly in recent months. In China, Britain and elsewhere, fuel shortages and panic buying have led to blackouts and long lines at filling stations.

The situation in the United States is not quite as dire, but oil and gasoline prices are high enough that President Biden has been calling on foreign producers to crank up supply. He is doing so as he simultaneously pushes Congress to address climate change by moving the country away from fossil fuels toward renewable energy and electric cars.

U.S. energy executives and the Wall Street bankers and investors who finance them are not doing anything to bolster production to levels that could bring down prices. The main U.S. oil price jumped nearly 3 per cent on Monday, to about $78 a barrel, a seven-year high, after OPEC and its allies on Monday declined to significantly increase supply.