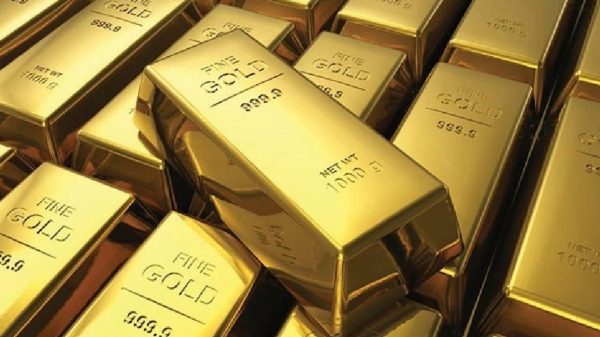 One of the largest gold companies in the world, AngloGold Ashanti, is headquartered in Johannesburg, South Africa and was founded in 2004. It generated revenues of 4.3 billion U.S. dollars in 2016. It produced over 3.6 million ounces of gold in 2016, with over half of it being produced in Africa. Most gold mining is performed by large corporations around the world. However, there are smaller independent operations and in some cases, illegal mines have also been formed such as one in the Ashanti Region in Ghana where 18 people were killed in November 2009.