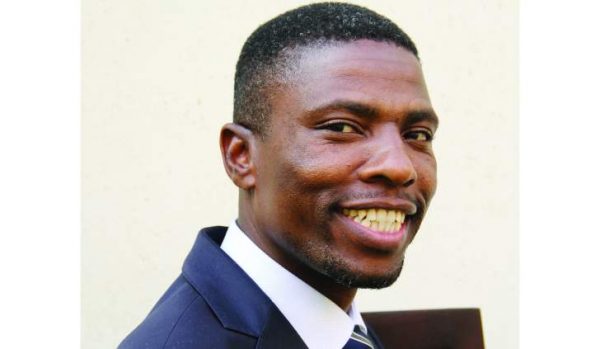 CHEGUTU West legislator, Dexter Nduna has taken gold mining conglomerate, RioZim Ltd (RioZim) to court on allegations of invading his Danly mine situated in the mining town.
RioZim is being sued together with one  Langton Ndlovu, Zimbabwe Republic Police (ZRP) officer In-charge Chakari, Provincial Mining director Mashonland West, Police Commissioner-General, Godwin Matanga, and Home Affairs minister Kazembe Kazembe.
The lawmaker accuses RioZim and the ZRP for aiding the invasion of his mining and is worried that operations are currently in progress to his prejudice.
To this end, he has filed an urgent chamber application seeking a spoliation order.
He wants an order suspending the current activities being carried out by Ndlovu and that he be declared the lawful owner of the controversial mine claim.
Nduna said he is the holder of Danly Mine and has been peacefully mining until Rio Zim, Ndlovu and the ZRP on the 24th of August this year.
“On the strength of the prospecting licence related above, I took up and have been in peaceful and undisturbed possession of the said claims carrying out my prospecting operations. On or about the 24th of August 2021, I went to the mine to go about my normal business there and the three barred me from operating on my claim without my consent and had thus halted all mining activities,”he said in his founding affidavit.
Nduna said upon inquiring with the respondents he was that they had been given a “verbal authority by Provincial mining director and could not give any lawful explanation to conduct themselves in that manner.”
Nduna said they went on to the extent of erecting a fence within his boundary.
“It is this conduct on the part of the first to third respondents which has necessitated the bringing of the present application. The respondents have claimed that the officer in charge has given them authority to dispossess me.
“Without my consent and authority, the first, second and third respondents have illegally barred me access to my claim and have halted all of my mining and prospecting activities claiming authority from the fourth respondent. Ndlovu has commenced illegal mining activities on my claim and continues to carry such out at the time of this application,” said Nduna.
Nduna said if they are not stopped from continuing with their illegal conduct, he stands to suffer irreparable harm “as gold is a finite resource which can never be recovered and thus the matter is urgent. Ndlovu is illegally extracting gold at my claim and there is no way of recovering or knowing how much they have extracted. It is on those grounds that I humbly submit that this matter is urgent and cannot wait to be set down on the normal basis.
NewZimbabwe