The dualisation of Harare-Bulawayo highway is using tonnes of unprocessed sand which consist of gold, iron ore 52.33 per cent, and red oxide ore with 19.68 per cent in its construction as confirmed by the department of metallurgy. This was after the Norton Miners association Chairperson Mr Previlage Moyo noticed the high dominant red color at the site, took samples for assessment.

Valuable minerals are being used excessively in the construction of one of Zimbabwe’s major roads due to ignorance and lack of synergies between ministries, communities and Mining Associations, Norton Miners Association chairperson Privilege Moyo has revealed. 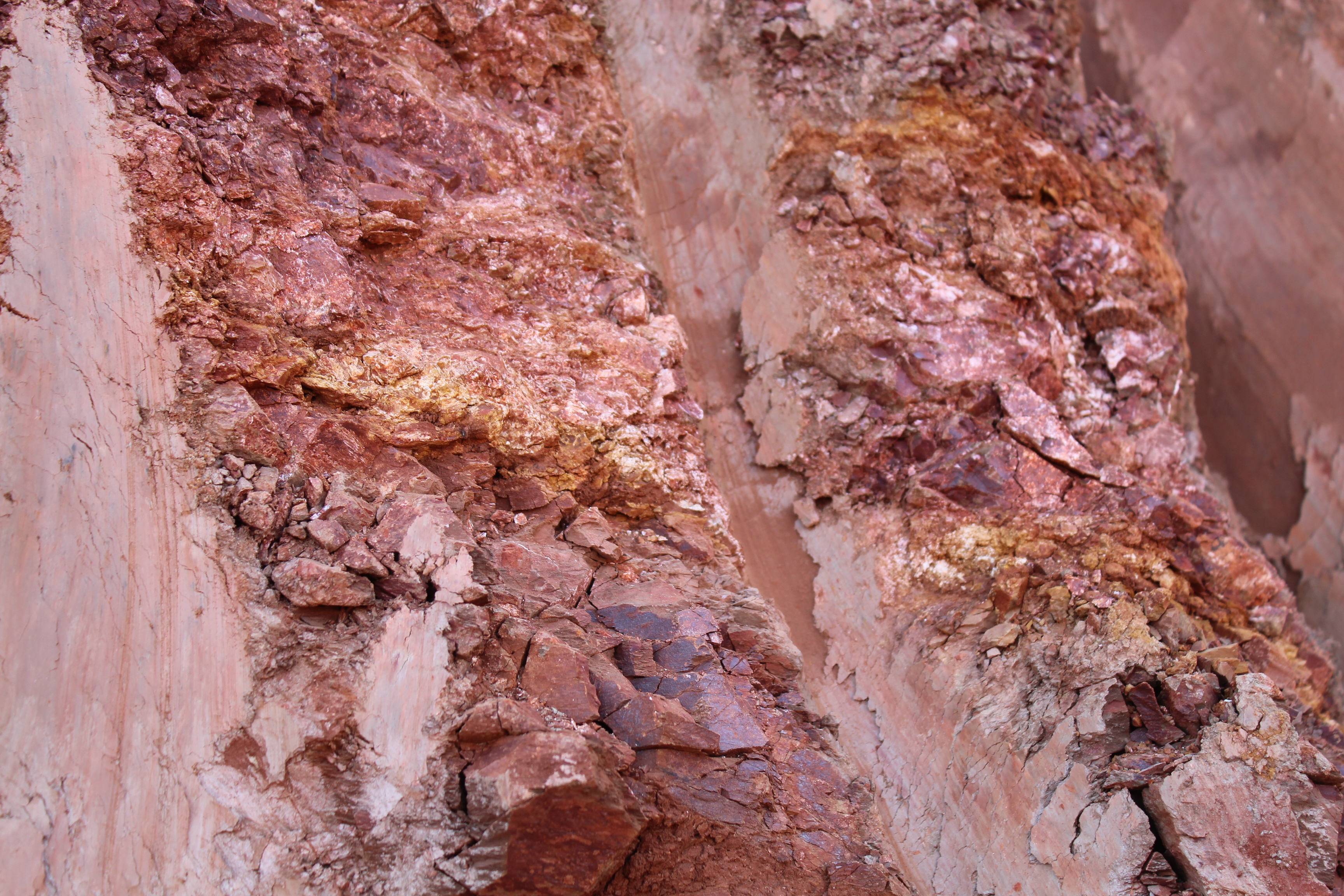 “We have noticed that valuable minerals are being wasted due to ignorance and lack of synergies between ministries, communities and mining associations,” said Moyo.

Moyo also said that though the government’s initiative of dualising main roads in the country, the construction of Bulawayo highway has used tonnes of unprocessed soil which has over 52 per cent of iron ore.

According to Moyo, gold and other valuable minerals are being lost in the construction of the road. 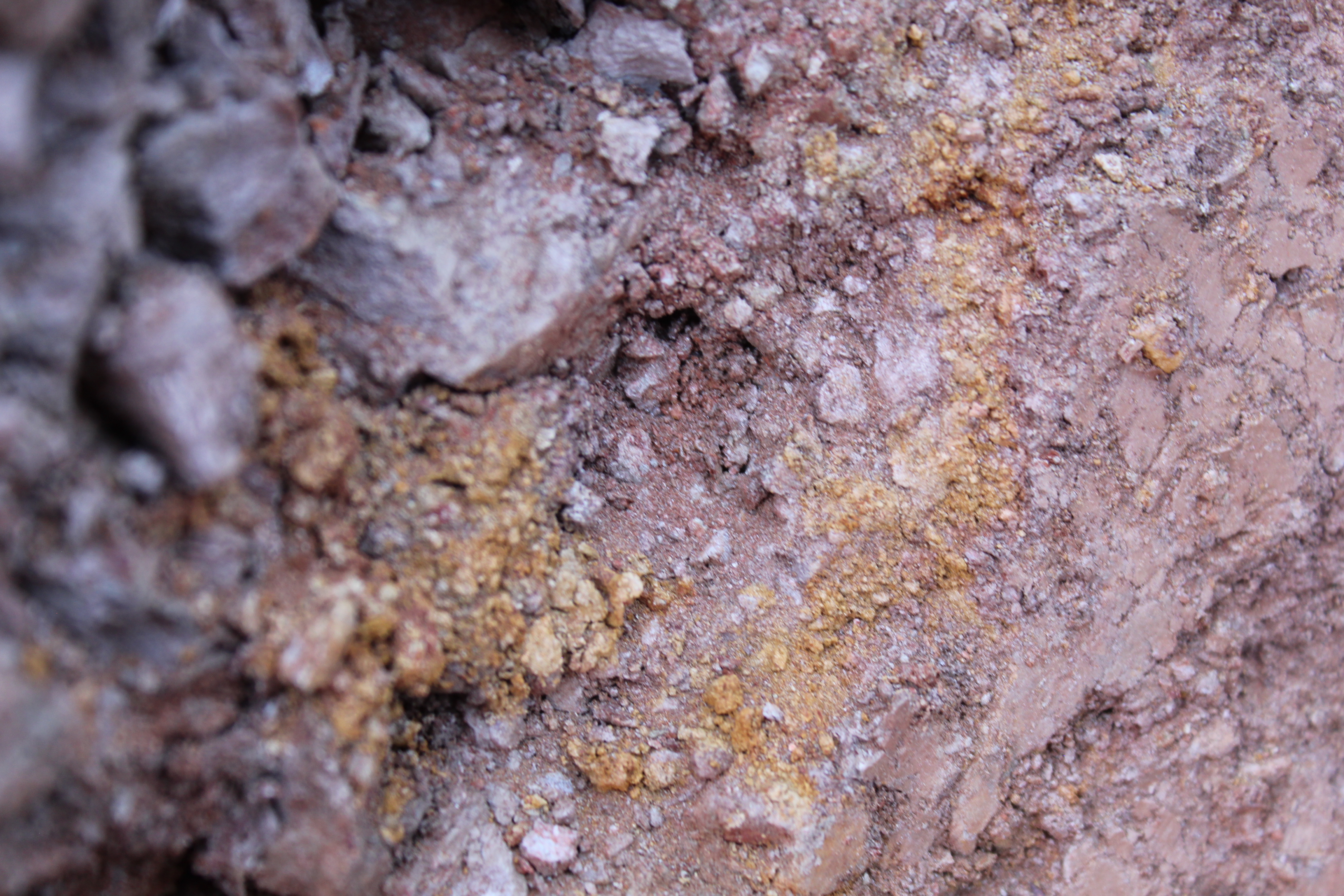 “May we give an example of the current Norton-Bulawayo highway construction, we did notice that iron ore with 52.33% red oxide ore, 19.68% iron (tested by the department of Metallurgy on the 6th of May 2019 certificate no. 000739C), Gold and 2 more other mineral ores which we could not identify due to lack of technological support are being used as waste raw materials in the road works” said Moyo.

Moyo further posited that the government should look into other mining activities that are being carried out by certain firms targeting to hide the fact that they are mining certain minerals which their mining certificate repudiates, thereafter failing to declare their production to the government.

“The second area of concern is the raw materials and that includes the river-sand being used by the Chinese tile factory. We believe most of our rivers consist of alluvial gold and other mineral elements. On the 9th of May 2016, just a paragraph in the Chronicle said,“Excavation associated with the upgrading of the Kariba South power station along the shores of Lake Kariba led to the discovery of Gold & Platinum group of mineral deposits” Moyo said. 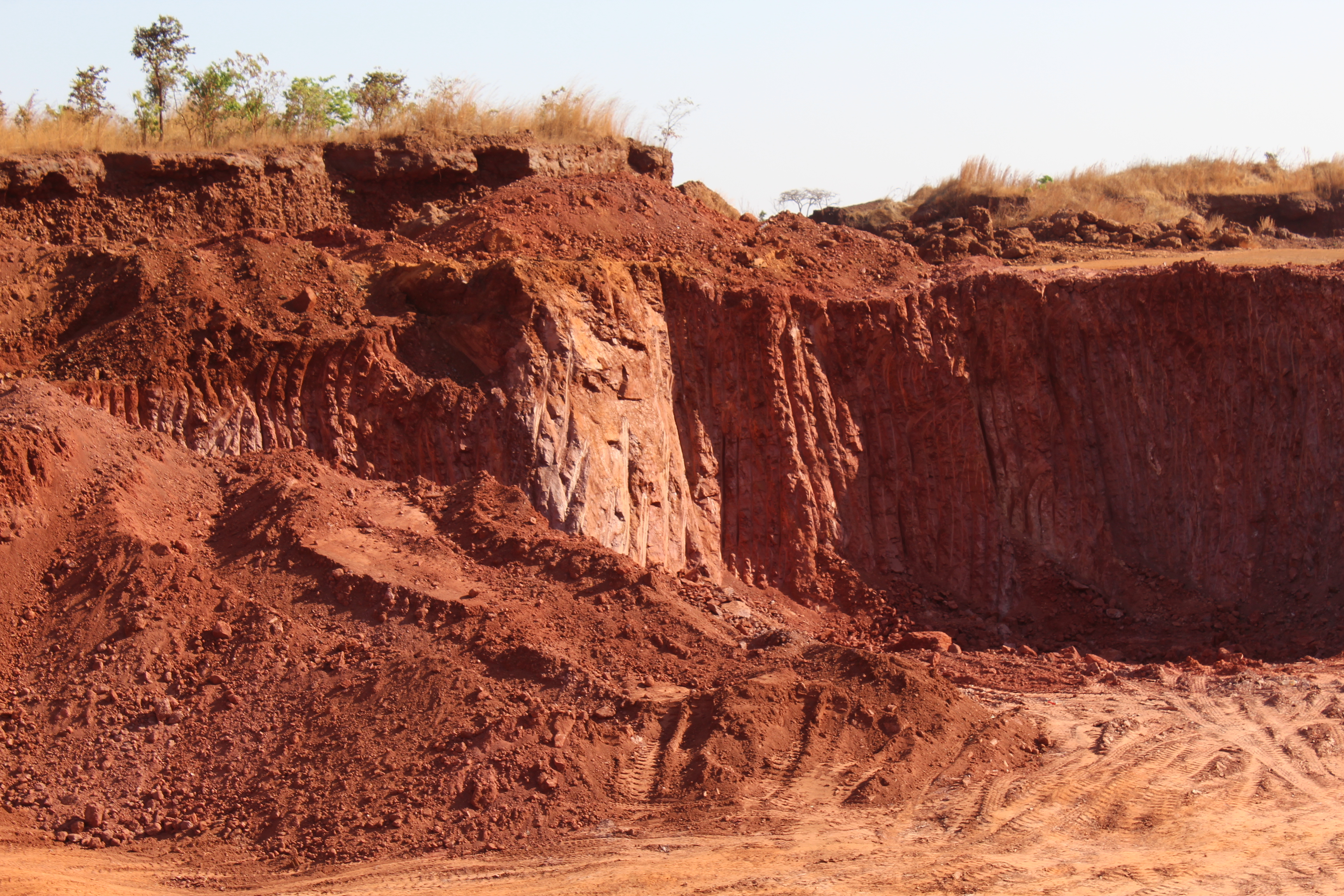 “Discoveries were made during sand abstraction in Gache Gache. Our plea is, may the so-called raw materials from mining be extracted off the minerals before being used. 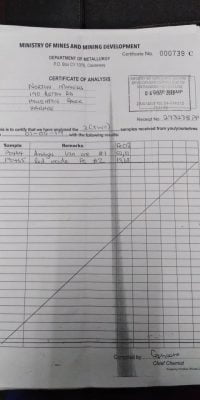 Also, may the government allow knowledge transfer between the so-called technical people (surveyors, geologists etc) and the miners or associations in order to boost the industry. Once miners are equipped they will be able to use the knowledge in mining various minable minerals like copper, manganese, gemstones, iron, tantalite etc”, said the Norton Miners Association chairperson.