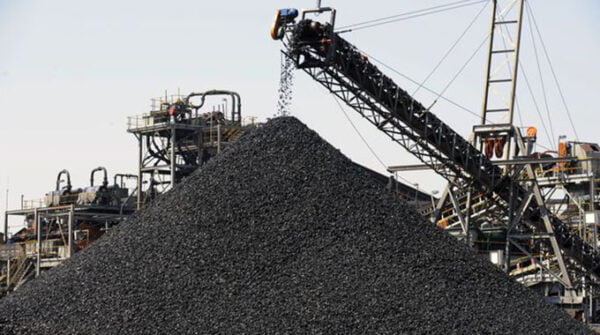 TWO truck drivers employed by Zimbabwe Zhong Zhing Coking Company in Hwange have been arrested after they allegedly stole a combined 50 tonnes of coal from Makomo Resources while on duty.

Zimbabwe Zhong Zhing Coking Company is located at St Mary’s Lukosi just outside Hwange and was contracted by Makomo Resources to transport coal from mining pits to a stockpile within the coal miner’s premises.

Meluleki Sibanda (35) of Makwika Village and Sam Ncube (42) of Gurambira Village in Hwange were arrested on Friday and charged with theft.

The two have not appeared in court after prosecutors referred the docket back to the police for further investigations before the case can proceed.

According to State documents, Sibanda and Ncube indicated that they would deny the theft charges.

“Makomo Resources contracted vehicles from Zimbabwe Zhong Zhing Coking Company to transport coal from the mining pits to the mine premises’ stockpile while waiting to be transported to Zimbabwe Power Company where the coal is used to generate electricity.

“On August 26 around midnight, the accused persons were on duty and were driving Zimbabwe Zhong Zhing Coking Company vehicles at the mining pits when they were loaded with 25 tonnes each to deliver to the mine’s stock pile. Instead the two accused persons drove the two vehicles to an unknown destination and offloaded the coal, thereby stealing from Makomo Resources,” the State alleges.

The coal was not supposed to leave Makomo Resources premises at that stage.

After offloading the coal, Sibanda and Ncube allegedly drove back to Makomo Resources mine premises.

A security guard who saw the two trucks loaded with coal, leaving the premises, later reported the matter to the mine authorities.

A report was made to the police leading to the duo’s arrest.

The coal was not recovered while its value is also yet to be ascertained.