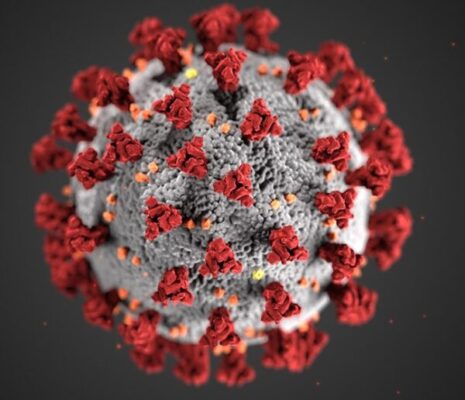 Several women miners in the Shurugwi area of the Midlands province say they have suffered large and disproportionate consequences because of Covid-19 lockdowns and have been slower in recovering from the effects of the pandemic.

According to the women, they have incurred losses after they failed to service loans that they took from banks before the pandemic to finance their mining operations.

Speaking in an interview, Shurugwi Women in Mining treasurer, Alice Mdutshwa said women are affected by the lockdowns as they fail to utilize their leased mining claims.

“Most of the women have been finding it very difficult to work during COVID-19 lockdowns. During the lockdown, women miners failed to mine on their claims which were leased to them by Falcon Gold through the Shurugwi Development Trust (SDT). This presented a lot of challenges to the miners because they were expected to pay for their rentals yet they were not doing any production,” said Mdutshwa.

Mdutshwa, who is also the former chief executive officer of SDT, said some of the miners were also struggling to service their loans which they took from banks.

“The plight of some of these miners is being worsened by the fact that some borrowed money from the Women Bank and they are now failing to service their loans. If the loans are not written off, the miners risk losing their properties,” said Mdutshwa.

She also revealed that the COVID-19 pandemic affected the subscriptions of the association as some members can no longer afford the US$10 monthly subscriptions.

“Since COVID-19 started we have lost a significant number of our membership. A lot of our members would now rather prefer to buy food and pay rentals than to pay subscriptions.

“During the lockdowns, it was very difficult for women miners to access mining accessories. Travelling from Mberengwa to Harare or Bulawayo where most mining equipment is found was not easy. Although mining was declared an essential service during the lockdown, most female miners did not have exemption letters. In future the authorities should consider mining certificates as proof,” said Mahanangandi

“It will take quite some time for some of us to recover from the effects of COVID-19.  During the lockdown we were forced to pay non-productive workers and at the same time look after our families,” she said.

Mahanangandi said at one point, she, her maids and manager tested positive to COVID -19.

“Fortunately, all of us recovered from the disease because we all followed the COVID-19 prevention protocols,” she said.

The miner however bemoaned what she described as lack of information about the pandemic in the area.

While Mahanangandi and her workers were lucky to survive COVID-19, some women miners lost their workers to the deadly pandemic.

“I know some of the miners who have lost workers to COVID-19. Some workers have also not returned to work after the lockdowns. Some of the miners also lost their mining equipment to thieves and vandalism during the lockdown,” said Maria Masimba, Manicaland Women in Mining chairperson.

She appealed to the government to assist the women miners in re-establishing themselves following almost two years of inaction.