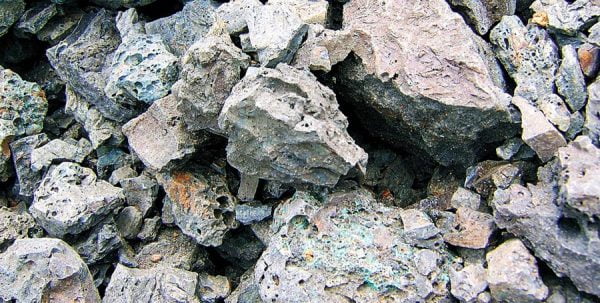 It comes after the government, through the Ministry of Mines and Mining Development, forced ZimAlloys to surrender almost half of its chrome mining claims to enable a wider inclusion of locals in the sector.

ZimAlloys had been reluctant to comply.

But, it was forced to comply after another ferrochrome producer Zimasco complied with the directive.

However, Business Times can report that ZANU-PF youths have invaded ZimAlloys’ mining claims, which were not part of those ceded to the government.

The move, multiple sources told Business Times, has created chrome mining claims barons in the area, who are now said to be leasing the mining claims.

ZimAlloys area manager Welcome Kazhazhe told Business Times: “There is an issue of forfeited claims as well as some ceded claims in the area. Therefore, I would like to understand that these ZANU PF youths have been mining in those areas.”

A ZANU PF youth and a miner in the area who requested anonymity said they were allocated the claims.

Investigations by Business Times, however, revealed that the youths have invaded mining claims that were not part of the ceded ones.

There was no documentation from the Ministry of Mines and Mining development to substantiate the youth’s claims.

Mashonaland West Province has been subject to mining wars of late.

Part of the provincial leadership, which include ZANU -PF Mashonaland West Province Youth Chairman Vengai Musengi were accused of dropping names of the party’s national leadership in grabbing gold mines in the province.

Cartels within the same area are accused of allegedly grabbing chrome claims belonging to individual miners along the Great Dyke using tactics such as intimidation and the mined chrome is eventually smuggled either to China or South Africa.

The group is accused of creating an environmental disaster along the rich Great Dyke stretching to Shurugwi where there are rising concerns on the destruction of the environment by chrome mining groups that have been mining and abandoning operations without rehabilitating the area.