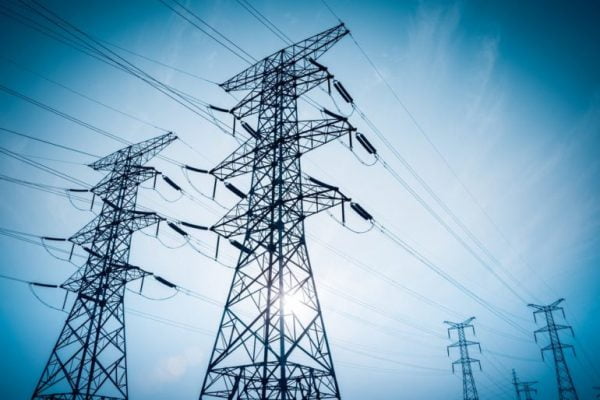 Zimbabwe’s power utility has announced a drastic loadshedding schedule, due to breakdowns and refurbishments at its two main power plants.

Dam wall rehabilitation at Kariba will lead to 12-hour power generation cuts, at a time breakdowns at Hwange had already sharply cut output, the Zimbabwe Electricity Transmission and Distribution Company (ZETDC) said in a load-shedding schedule this weekend.

“The Zimbabwe Electricity Transmission and Distribution Company is experiencing a power shortfall due to generation constraints at Hwange Power Station, limited imports and a programme of dam wall rehabilitation at Kariba, which requires that two generators be taken out daily for 12 hours. The planned outage of the two units then restricts Kariba power station output during these hours,” ZETDC says.

“The power shortfall is being managed through load shedding in order to balance the power supply available and the connected load.”

This is the worst power crisis Zimbabwe has faced since 2019, when outages lasted up to 18 hours at a time, hurting the economy. That crisis was due mostly to Hwange breakdowns and two successive droughts that caused Kariba to cut hydropower generation by up to 70%.

Zimbabwe in 2019 agreed a power import deal with Eskom, but the terms are that the South African utility can only send electricity to Zimbabwe if there’s no shortage at home.

Zimbabwe’s lack of investment in power supply has left it vulnerable to damaging power cuts.

The Hwange thermal power plant is currently made up of six units which were commissioned in phases between 1983 and 1987, with capacity to generate 920MW (four units of 120MW each and two units generating 220MW each).

Mainly due to ageing equipment, the Hwange plant has not fired from all its installed plants for a while. Currently, only four units are in service, and when they do work, they generate less than a quarter of capacity.

On Sunday morning, Hwange was putting out just 343MW and Kariba 809MW, according to data from the Zimbabwe Power Company. Total output was 1196MW, which is less than peak demand of 1400MW.

To fix this diminishing capacity due to frequent breakdowns of its antiquated plants, the government is adding two new units, 7 and 8, at a cost of US$1,1 billion.

In terms of the schedule, the first of the two units had been expected to be commissioned in 2021, adding 300MW to the grid. The second unit is expected to add another 300MW to national supplies by January 2022.

However, the Zimbabwe Power Company says COVID-19 and payment delays have pushed the project off schedule.

In Kariba, an upgrade added 300MW to the 750MW hydro-electrical plant in 2018. But work by the Zambezi River Authority to repair the dam wall and the plunge pool has meant long shutdowns of generators.

The latest power crisis will dim Zimbabwe’s economic recovery prospects. Business groups, such as the CZI and the Chamber of Mines, had pinned hopes of 2021 recovery partly on the improved power generation that had been seen since 2020. Government had forecast the electricity sector to grow by 14% this year.