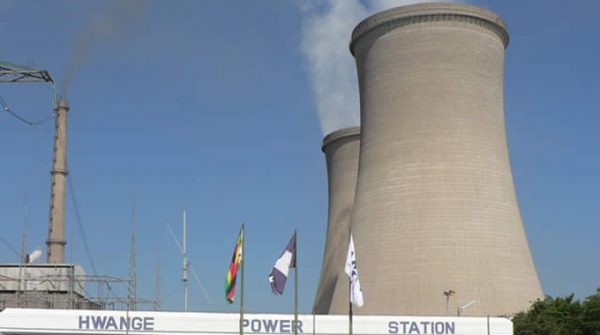 The power utility said it was moving to Stage 2 load shedding that has previously seen customers going for up to 18 hours per day without electricity.

In a statement yesterday, the power utility said increased load shedding would persist until the fault is rectified.

“Zesa Holdings would like to advise its valued customers countrywide that there was a technical fault at Hwange Power Station this afternoon Monday 11 November 2019, resulting in an increase in load shedding outside the publicised schedule.

“Load shedding is now being implemented at Stage 2 until the fault at Hwange has been rectified,” reads the statement.

According to Zesa, Stage 1 load shedding happens to the first group of customers as listed on its schedule and these are switched off as the power shortfall will be within planned limits.

In the event that the power shortfall increases beyond the planned limits, load shedding will move to Stage 2.

Zesa said while it is importing electricity to augment national supplies, power would remain constrained.

“While all efforts are being made to improve the power supply availability through imports, the supply situation remains fragile.

“Customers are advised to use the available power very sparingly and will be updated as the situation improves. The inconvenience caused is sincerely regretted,” it said.

The Hwange Power Station has outlived its lifespan resulting in it having consistent breakdowns.

The country’s power shortage is worsened by subdued electricity generation at the Kariba Hydro Power Station due to poor rains in the 2018/19 rainy season.

The Government is importing power from South Africa and Mozambique to address the suppressed electricity generation.