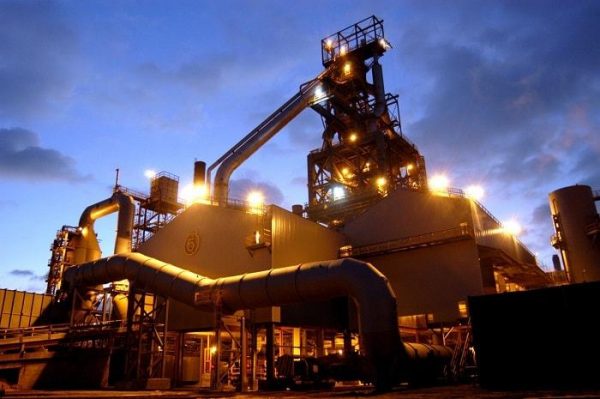 THE ongoing asset forensic audit at the defunct steel giant, Ziscosteel, is nearing completion with most of the assets having been accounted for, the company’s public relations manager, Ms Patricia Muzenda, has said.

The Government embarked on a forensic audit at the defunct steel company to ascertain the losses at the amid reports of looting of assets by a well-orchestrated group comprising of former employees and security guards.

“Most assets have been identified through an asset audit that was recently carried out and the assets register is being updated accordingly,” said Ms Muzenda in a statement.

“The issue of security at the plant has been addressed through the number of security personnel and providing them with proper uniforms and equipment such as motorcycles for patrolling around premises and firearms.

“As a result of cases and theft and vandalism of equipment have significantly reduced over the last six months.”