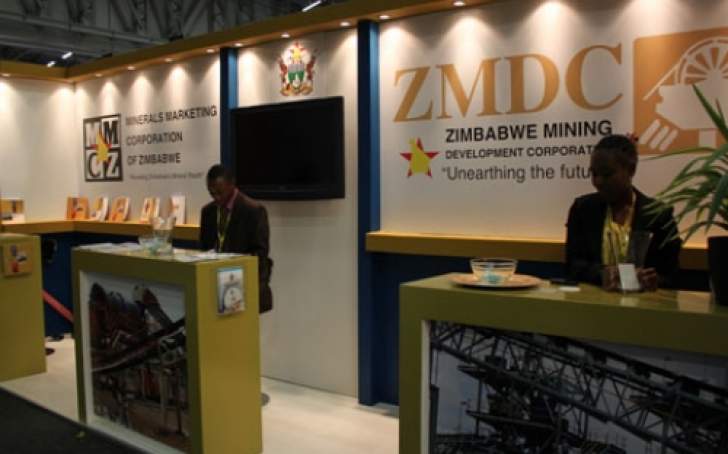 The Zimbabwe Mining Development Corporation (ZMDC) is planning to reduce its shareholding in mining assets across the country as part of a privatisation drive.

ZMDC operates Sabi Gold Mine in Zvishavane, Jena Gold Mine in Silobela, and Elvington Gold Mine in Chegutu, Mhangura Copper Mine, Alaska, Sandawana and Kamativi. It has a stake in Great Dyke Investments.

It also has significant interest in graphite mining and other minerals.

However, most of the mines have remained idle for years.

Recently, ZMDC roped in Chandiwana at Sabi Mine and Kuvimba Mining House in some of its other mines.

“With partnerships there is much more gain. This is the strategy we are taking on all our subsidiaries. In a nutshell, the stake turns to gain more in the sense that an asset is being sweated with increased production,” ZMDC general manager, Blessed Chitambira, told Business Times.

The government has been aggressively pushing for partial privatisation of ZMDC’s mining assets as it seeks to improve the state mining arm’s operational efficiencies.

ZMDC was established in 1982 to create a vibrant and versatile mining powerhouse necessary to transform Zimbabwe’s mineral wealth to world-class standards.

However, ZMDC has been struggling to the extent that there has been uncertainty on its ability to continue as a going concern.

They said partnerships were key as ZMDC has for years struggled to fund operations of its units.

ZMDC has also been struggling to attract suitors because its struggling mining assets had remained unattractive and most under-mined yet with the capacity to drive the country’s economic growth.

Zimbabwe has been losing billions of dollars in potential revenue due to the past non-functionality of the mines which are mostly owned by ZMDC.

It is estimated that ZMDC has the capacity to contribute 50% of Zimbabwe’s gross domestic product.