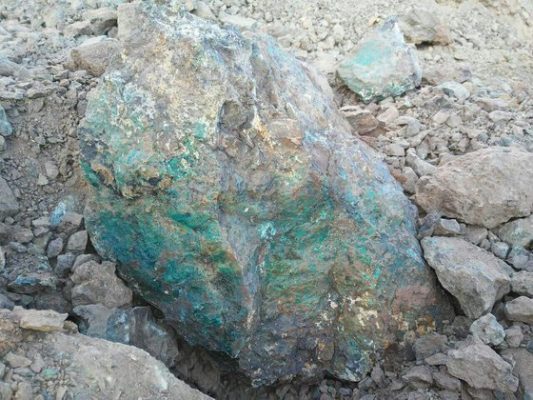 Copper prices jumped on Monday as floods in China sparked demand hopes at a time when inventories are falling.

Copper for delivery in September rose 4.5% from Friday’s settlement price, touching $4.602 per pound ($10,120 per tonne) midday Monday on the Comex market in New York.

Click here for an interactive chart of copper prices

Floods in central China, especially in the industrial and transport hub city of Zhengzhou in Henan province, have raised supply concerns and demand for rebuilding damaged infrastructure.

Flooding has caused at least $10 billion in damage, according to state media.

“Sentiment has brightened again in the last few days, reflected in the copper price,” Commerzbank analyst Daniel Briesemann said, adding he believed copper was due for a correction.

A Singapore-based trader said the market was pricing in disruptions to output from floods in Henan and demand for reconstruction.

Copper prices have been advancing after China revealed that will release fewer metals reserves than expected.

The auction will mark the second sale this month as the government aims to rein in skyrocketing commodity prices.

“It is slightly less than the market expected but it should be priced in already as it’s pretty well flagged,” said Anna Stablum, a commodities broker at Marex Spectron.