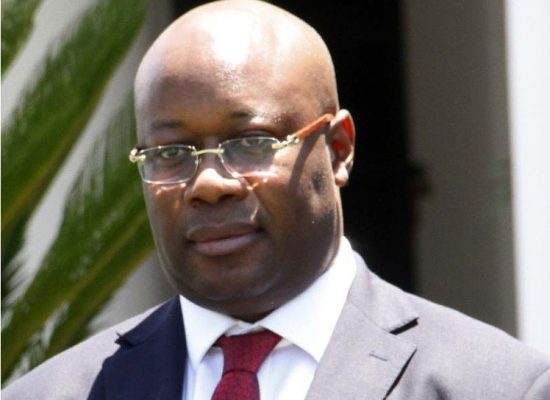 Chitando was responding to questions from miners at a Zimbabwe Miners Federation (ZMF) event held on Wednesday at Rainbow Towers in Harare. The Minister revealed that an inter-ministerial committee was formed to investigate the unfair allocation of claims ceded to the government.

“Zim Alloys, ZIMASCO had claims ceded to the government. On these claims, they were tributary miners working and producing chrome for over 15 years. When these were ceded, the miners were given the notice to vacate after other miners rushed to peg the same claims. We have created an inter Ministerial committee to investigate this unfair allocation of chrome claims. The investigations will be on a case by case basis and I’m confident we can conclude this by year-end,” Chitando said.

Chitando yesterday addressed miners at the ZMF Stakeholders Special meeting and hailed the organisation for taking a more formalised approach to doing business.

He touched on pressing issues in the mining industry including Mining title allocation, the 23 Billion dollar Industry, the gemstone sector, the cadastre system, disputes and many more.

The Minister received a standing ovation after the address and it was quite evident he had hit the right notes.