Following the portfolio committee of mines and mining development held on Friday the 27th of September in Mash central province, the artisanal mining operations are proving to be a great risk to the agricultural practices conducted in this region. The mining operations are not only destroying the farming lands but they are also causing river siltation, thereafter jeopardizing the farmers’ irrigation process.

Speaking to Mining Zimbabwe, Mr G Dengu from the Bindura farmers association said, “artisanal and small scale mining activities are leading to Mazoe river siltation which is, therefore disadvantaging the irrigation scheme as farmers are no longer able to access enough water.”

He added on saying, “it is imperative to note that not everyone is interested in mining activities, hence the government must intervene and set up a system of control which will benefit both the miner and the farmer.”

Mr Dengu expressed his concerns, if not his disappointment at the fact that EMA has failed to control these informal mining activities that have proven to be a menace in the agricultural industry.

“It is sad that EMA has not yet taken measures to curb river siltation which is being caused by artisanal and small scale miners.”

The distressed farmer further said that water is being contaminated with chemicals that are harmful to the crops and this is quite unfair for them because they pay in order to access water for irrigation. 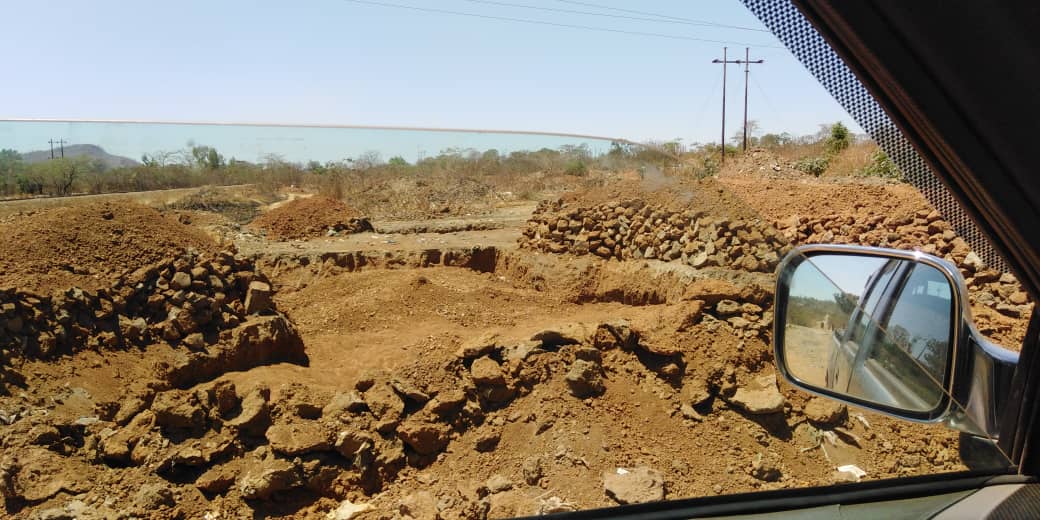 “We are seeing the artisanal miners’ operations as a threat in our agricultural sphere since they are not considering that we share the same land and water bodies hence our operations must complement each other.”

Due to the devastating climatic changes, farmers are opting for the irrigation scheme hence relevant authorities must implement certain policies that will not result in the clash of these two industries.

“Agriculture and the mining sector are the major economic boosters in Zimbabwe thus, their operations must be in support of each other”, said Mr Dengu.

He further on indicated that when setting up the budget for 2020, they must consider setting aside funds for river de-siltation such that they will yield significantly.