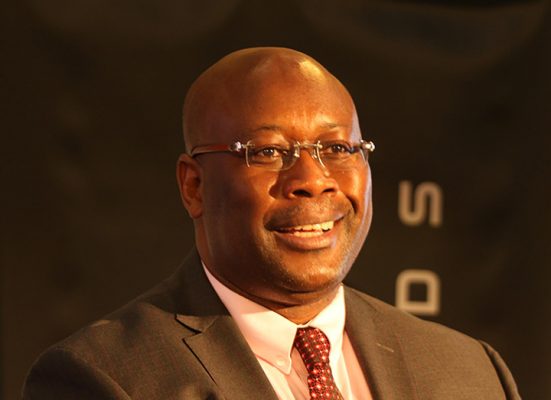 Mines and Mining Development Ministry (MMMD) has given the notice to cancel Chinese mining company Heijin’s certificates of registration by December 6 this year, following an uproar by villagers who are set to be displaced by its mining activities.

In September, a high-powered delegation that included Cabinet ministers and Zanu PF leaders in the province descended on Uzumba on a fact-finding mission after villagers, led by Chief Nyajina, had openly resisted the invasion of their land by the Chinese.

“Following complaints made to this office by the Kaseke community, Chief Nyajina and councillor Marowa regarding registration of two blocks of base mineral claims at Kaseke (ME1256BM) and Chibvi 2 (ME1253BM) in Uzumba, this office visited the blocks to assess the facts on the ground on September 9,” Kashiri said in the letter.

The letter, which was copied to Mines minister Winston Chitando, ministry secretary Onesimo Moyo and chief director technical services Charles Simbarashe Tahwa, gave Heijin the leeway to appeal against the proposed cancellation of its certificates of registration.

“In view of the above, notice is, hereby, given of intention to cancel the certificate of registration for Kaseke ME1256BM and Chibvi 2 ME1253BM in terms of section 50(1) of the Mines and Minerals Act (Chapter 21:05),”the letter read.

“The proposed date of cancellation of the certificate of registration for the two blocks is December 6. You may, at any time before December 6, appeal in writing to the (Mines) minister against cancellation. By copy of notice, you are, hereby, advised that any mining and allied operations on these two blocks are suspended with immediate effect.”

Around 89 villagers in Kaseke could be displaced, while 300 graves are set to be desecrated if Heijin is allowed to begin its mining operations on the 300-hectare land pegged without the consent of villagers.