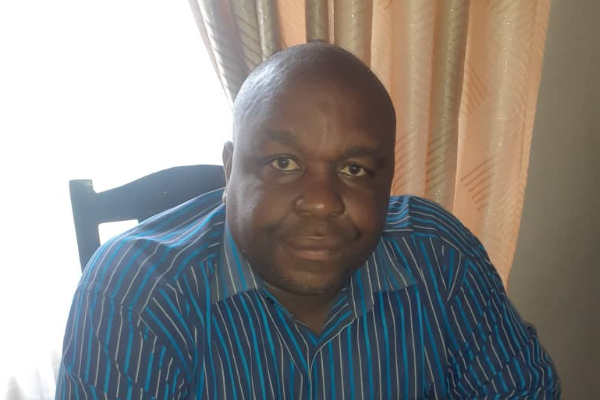 Stakeholders in the diamond sector have expressed optimism about the country assuming chairmanship of the Kimberly Process (KP) stating that the assumption of the chairmanship will help in demystifying the mischievous agenda of trying to red flag the country’s diamonds.

The takeover of the KP Chairmanship will see the country leading the scheme in 2023. Zimbabwe has already promised to leave a lasting legacy and a positive impact on the KP.

As chair, Zimbabwe will oversee the implementation of the Kimberly Process Certification Scheme (KPCS) and operations of the working groups, committees and administration that activate the KP. The Republic of Zimbabwe will be deputized by the United Arab Emirates who will be the KP Vice Chair for 2023.

The year 2023 is the KP reform year where a host of changes are expected including conflict diamonds definition, implementation of tripartite arrangements in participating countries and strengthening of best practices for Artisanal and Small scale mining in diamond-producing regions among others.

Speaking to Mining Zimbabwe renowned Diamond Buying Consultant Cute Machekeche said the assumption of the chairmanship of the KP will have a positive effect on all stakeholders, and the country will significantly benefit from its God-given resource.

“The assumption of the chairmanship of the Kimberly process will impact positively on all stakeholders. Firstly it will demystify the mischievous agenda of categorizing our stones as blood diamonds. The direct impact of this will be increased competition leading to the realisation of market values on trades. The market value will stimulate the following benefits inter-alia;

“i. Increased production by miners leading to better economic performance and drive toward the target of 12 billion by 2030.

“ii. Increased foreign currency inflows will resultantly oil other sectors of the economy as well as enhance the country’s balance of trade.

“iii. Increased economic activity leading to increased inflows by way of taxes and royalties. This will augment the Second Republic’s extensive national development agenda and drive towards turning Zimbabwe into a middle-income economy by 2030.

“iv. Increased potential investments and tourists as more diamond buyers will have a clearer view of the jewel that Zimbabwe is,” he said.

Former Minerals Marketing Corporation of Zimbabwe (MMCZ) Mineral Evaluator, Eng. Clever Sithole said assuming the KP Chairmanship allows the country to set the tone and agenda in the implementation of the Kimberly Process Certification Scheme (KPCS), and operations of the working groups, committed and administration. The country will also institute a plan of action around issues of accountability, sustainable resource extraction, trade and environmental protection.

“The country will also develop policies that will attract investments that promote critical value chains in value addition and beneficiation of rough diamond,” Machekeche said.

The Minister of Mines and Mining Development Hon Winston Chitando said Zimbabwe was committed to leaving a lasting legacy as well as a positive impact on the KP and will diligently work closely with the Working Groups and Committees to deliver its mandate as the chair.

He said for the country to achieve its mandate as the chair, it will work closely with KP members.

“On behalf of the Republic of Zimbabwe, we are honoured to accept the KP Chairmanship (2023).

“We will diligently work closely with the Working Groups and Committees to deliver on, among others, the following areas;

“These will be achieved through seeking consensus amongst participants and observers as well as continuous consultation with Chairs of Working Groups and Committees.

“The KP Review Cycle is starting in 2023. This is a critical stage for repositioning the KP to remain relevant in the global rough diamond trade. We can assure you that the Republic of Zimbabwe as the KP Chair, will aim for a successful start to the Review Cycle. We will seek to achieve consensus in reaching all decisions as per KP rules.

“It is our commitment to leave a positive impact on the KP as well as a lasting legacy, ” Hon Chitando said.