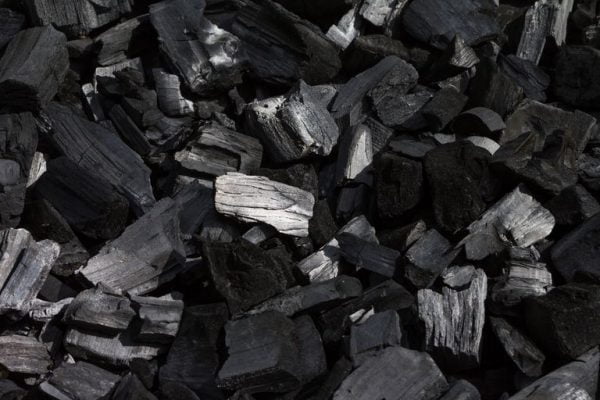 Zimbabwe’s second-largest coal miner, Zambezi Gas has invested US$3 million in new open cast mining equipment as the company targets at increasing production to 200 000 tonnes per month by end of the year.

At present, the Matabeleland North-based colliery is producing 100 000 tonnes of coal per month from its existing open cast pit.

Speaking by telephone to Mining Zimbabwe on Friday, Zambezi Gas operations director Engineer Menard Makota said his organisation has secured the new open cast mining machinery from China for use on their proposed open cast pit.

“We have procured a whole fleet of open cast equipment worth over US$3 million from China.

“The equipment comprises excavators, graders dump trucks, water browsers and dozers to be used on the new open cast pit that we have planned to open, which is a duplicate pit to the one we currently have,” he said.

Eng Makota said a majority of their equipment that is in transit from China was now between Beira and Harare and in the next few weeks the machinery is expected in the country.

“There is some duty stamp which we were waiting from the Ministry of Finance which we got on Monday (last week) and we had asked for rebates. So, as soon as the equipment arrives, it will proceed to the mine.

“We were supposed to ramp up production this September to 200 000 tonnes.

“But because of the delays associated with the Covid-19 pandemic, we are now looking forward to ramping up production in November when we start new open-cast operations,” he said.

Zambezi Gas is the country’s second coal producer by output after Makomo Resources.

The company also supplies its product locally to players in the agriculture sector like tobacco and sugarcane farmers, as well as hospitals and manufacturing companies in the food industry

Zambezi Gas also exports  coal in the region to Zambia and the Democratic Republic of Congo, among others.