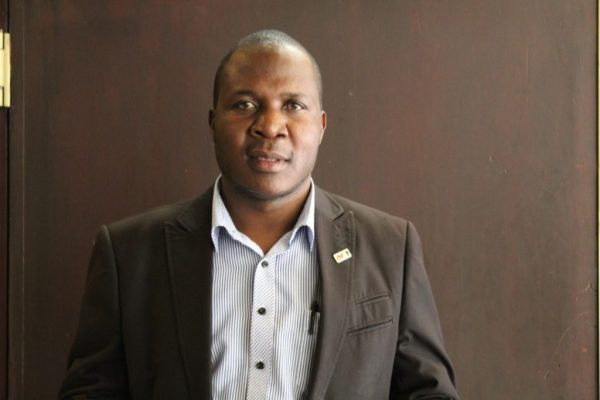 THE Zimbabwe Institute of Foundries (ZIF) has appointed Mr Dosman Mangisi, as its new chief operations officer.
Coming from the background of small to medium-scale mining, where he has been spokesperson for the Zimbabwe Miners Federation (ZMF) for seven years, Mangisi had previously served as the national executive committee member of the ZIF board responsible
for marketing and communications.

His passion for developing the potential of small-scale miners and their contribution to mainstream economy has over the years endeared him with the metal foundry industry in the country.

“I’m excited to assume the reins in the most challenging sector, which deals mainly with base metal industries,” said Mr Mangisi while confirming his appointment.

“Value addition and beneficiation of metals is critical to the turnaround of any economy in the world.

“We are learning from China, USA, Germany, South Africa and other emerging economies on how they are hedging their strength from metal casting.”

Mr Mangisi said Zimbabwe has a huge potential if it fully develops the metal industry value chain, which was one of the anchors since pre-independence times.

He said companies such as the now-defunct Zisco, ZimAlloys, Zimasco and Zimcast should be capacitated to drive massive growth in line with the Government’s Vision 2030 and attainment of the US$12 billion mining milestone by 2023.

“As part of our roadmap, we want to bring the ease of doing business in the metal casting sector. We want to see production of iron ore to sponge iron, harnessing scrap metal and promoting local manufacturing of metal products,” he said.

Through ZMF, Mr Mangisi has played a key role in projects such as establishment of the Bubi gold milling centre in Matabeleland North and Silobela gold centre in the Midlands, as well as forging strategic partnerships with established mining firms and the Government, among others.

Metal casting is a key sector in Zimbabwe — credited for supplying significant percentage to mining, agriculture, construction and other sectors.

“Metal foundries also support non-manufacturing jobs up and down the supply chain, from mining to warehousing, as well as engineering, financial and legal services.”

The ZIF is headed by Mr Itai Zaba as the president of the organisation, deputised by Mr Gary Green and Mr Vimbai Matarirano. Ambassador Zenzo as board chair. Mr Reason Purazeni is the executive secretary with Mr Cephas Mubvuta as treasurer.